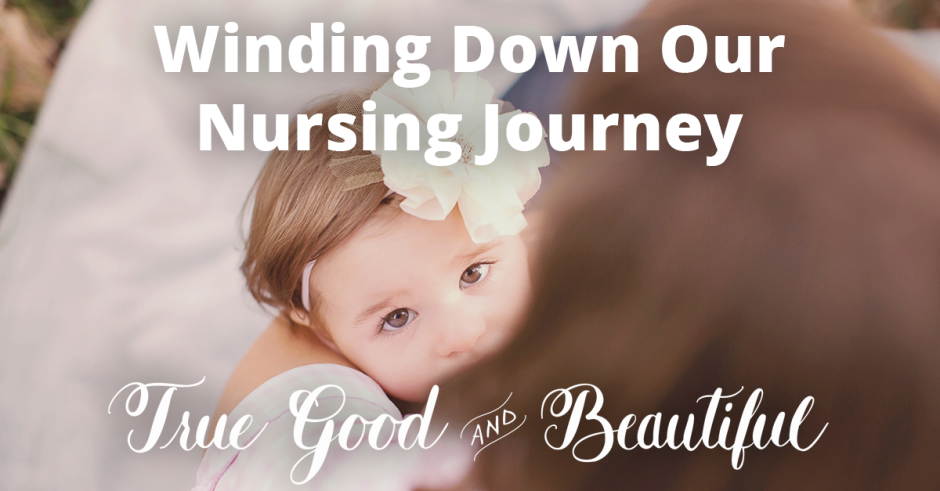 Help Us Find A Birth Mother!