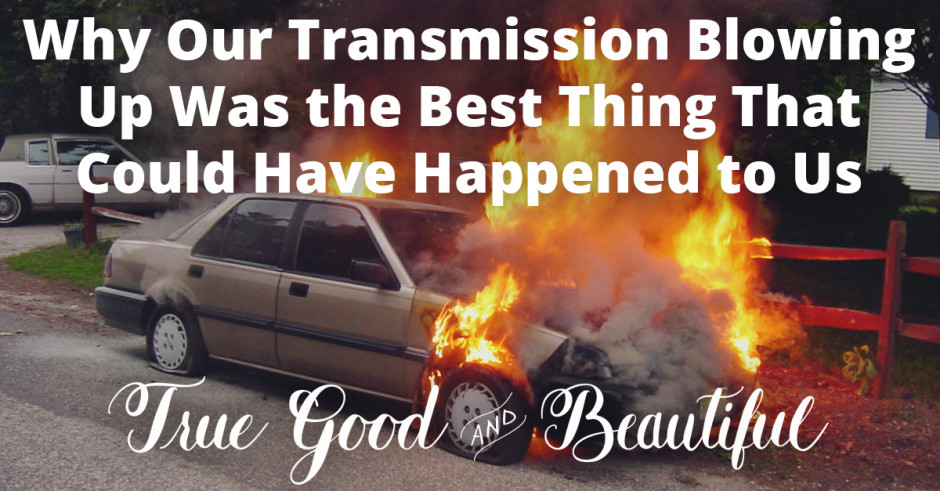 5 Ways To Derail Your Budget

How To Furnish A Home For One-Fifth The Cost