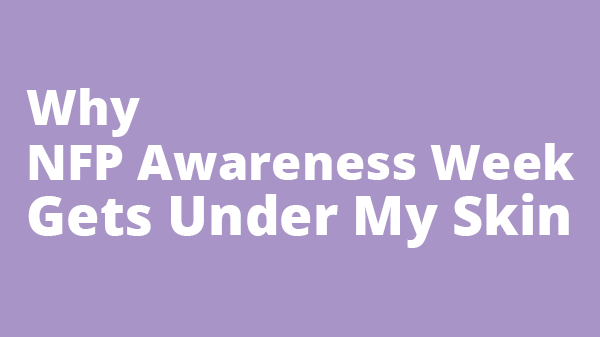 Want to Cook Healthy Meals and Save Money?