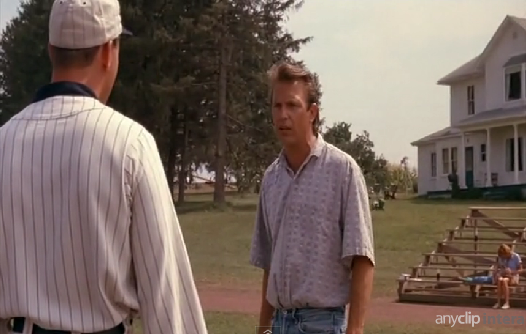 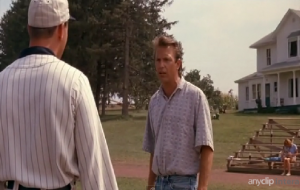 Baby Monkey on a Pig…why hadn’t I seen this yet?

Little Happies: Our Pup and Some Gambling

Fellowship of the Unashamed