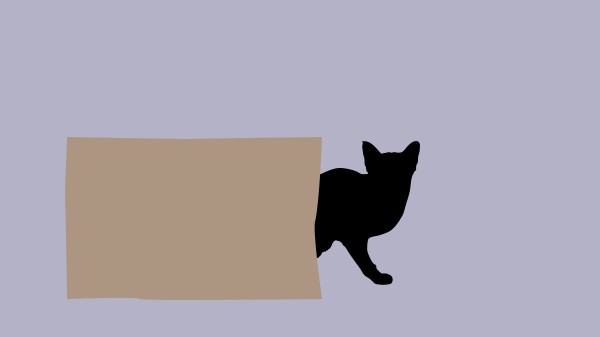 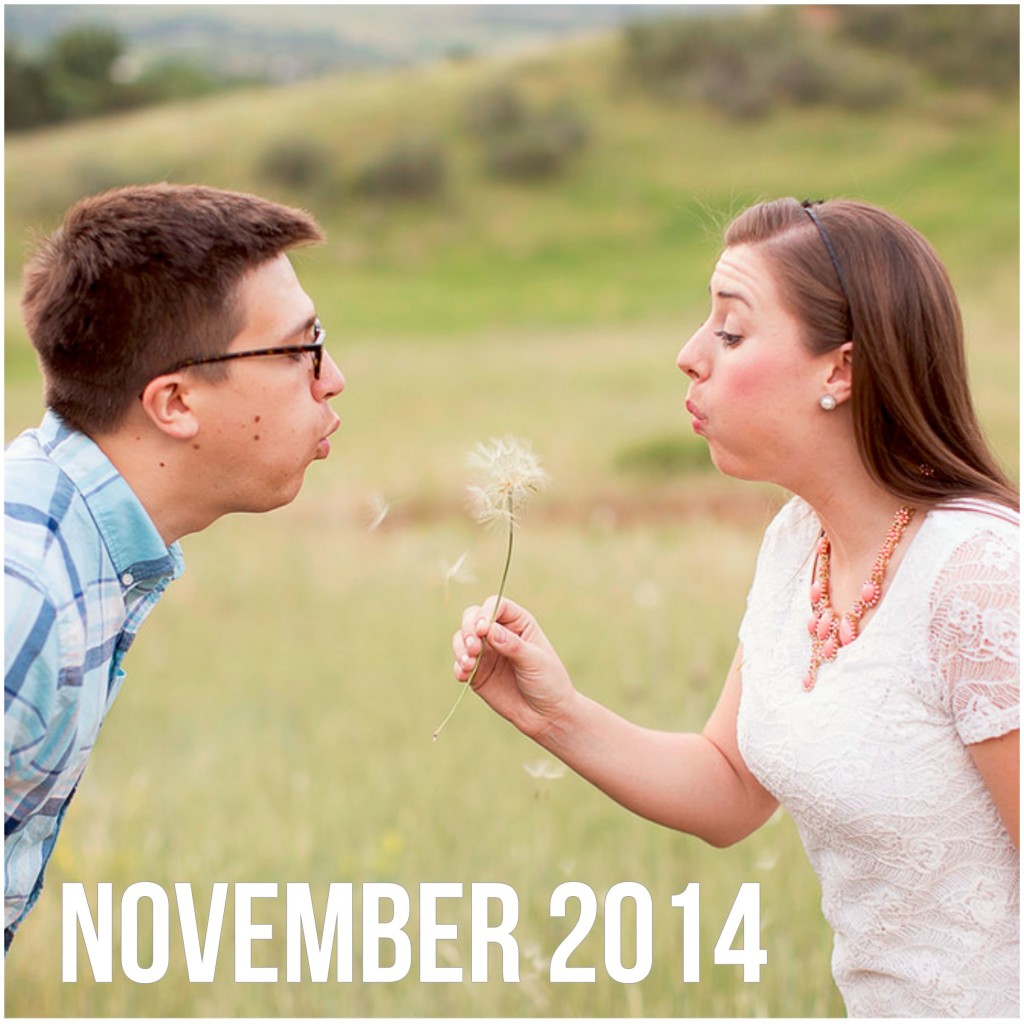 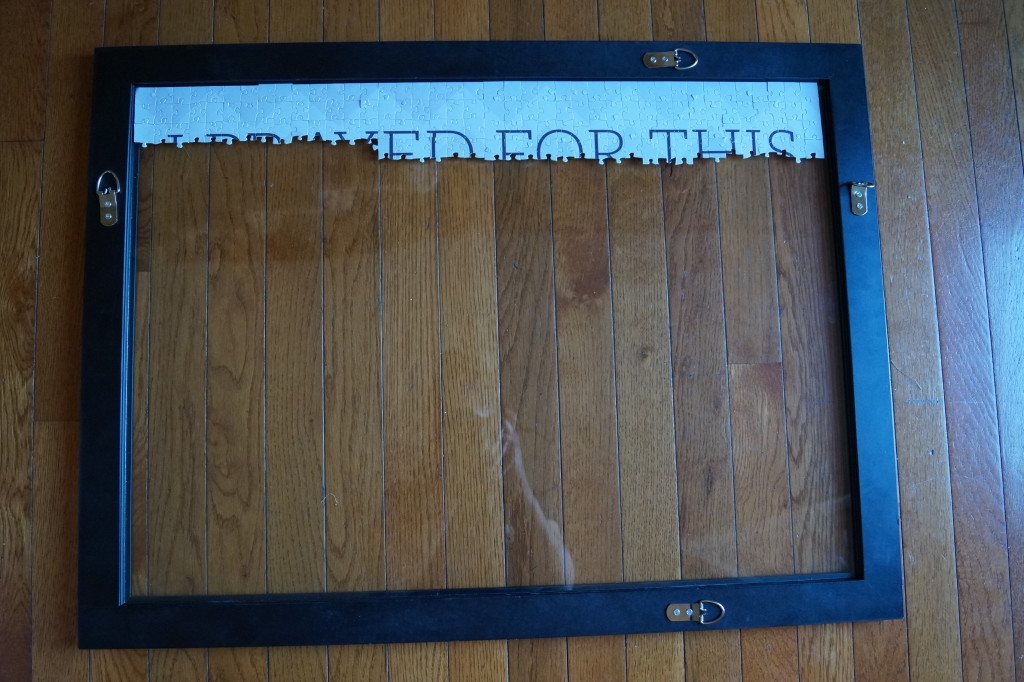 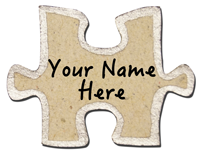 How To Come With Us And Meet #BabyTex2

Houston, We Have A Baby!