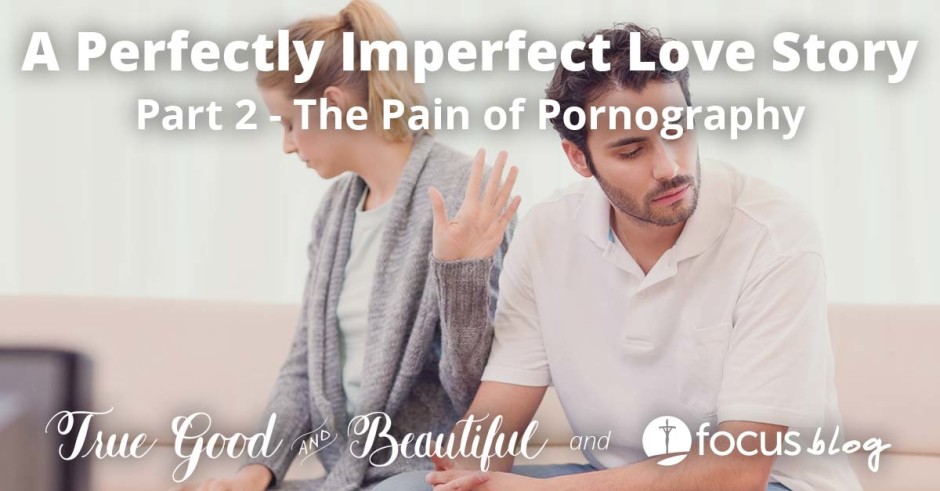 This is Part 2 of a 3-Part Series. Read Part 1 here.
This post was originally published on the FOCUS Blog.

We ended the last post with us saying our goodbyes and gearing up for our new long distance relationship. The care-free days of dancing on rooftops while singing High School Musical songs were over. (Yes that actually happened)

Here in this post we want to share the second part of our story – where we transitioned from a budding new relationship into something more serious. We will take turns telling the story back and forth like last time as well.

The days of summer were gone. Our new normal became Skype dates a few times a week and occasional phone calls in between.

In September Jonathan came to visit me in Champaign, IL and we had a wonderful visit. We went to an apple orchard, drank beers on rooftop with friends, enjoyed Chicago-style deep dish pizza, and visited a farmer’s market. We were falling in love…but it was still wayyy to early to admit or express that! 🙂

I do remember explicitly having a conversation about “how things were going” in the relationship. Nothing too serious but we both agreed things were going well. We established that neither of us were just hanging around just to keep going on dates, talking on the phone, or traveling for kicks. There was a point now…to discern marriage. But it was still very much an individual discernment at this stage in the game….a conversation in prayer, spiritual direction or with friends…not with one another yet.

A book I’d read during this time was “How to Avoid Falling in Love with a Jerk.” The most memorable concept from the book was that everyone can be awesome for about three months…and then facades begin to fade away and the real person starts to emerge. Our relationship was going well, and we’d just passed the three month mark…could things be too good to be true?

Things were going really well. Until the next visit. Amanda came out to New York City to visit me, and while we were walking around the city, a cab with an ad for a strip club passed by. Amanda said something about how gross that was, and then asked if I had ever looked at pornography.

This was the moment I had been dreading.

I told her we should go back to my apartment and talk.

I knew this conversation had to happen before the relationship went any further. I knew it wasn’t going to be easy.

Words can’t express my horror and disgust with Jonathan when I found out about his pornography use. I ran to a bathroom, fell on the floor, and cried for what felt like hours. I went back and forth between hating him and feeling sad for him.

When I finally emerged from the bathroom, I wanted to hear everything. No holding back. Now or never.

Jonathan told me everything right then and there. It took a couple hours to talk through and there were a LOT of tears and shame. I realized he’d been held captive by this for literally a decade and despite going to Confession, it had never really been fully brought to the Light of Christ.

There was no turning back and I knew then this would either make or break our relationship. I walked to the place I was staying that night in a state of numbness. I couldn’t cry anymore…there was nothing left.

I had just hurt the person I cared about most in the world. It felt like I was towing an 18-wheeler with a bungee cord. Even stopping, right now, will do nothing to keep the truck from running us over.

We talked for a very long time. Then, Amanda left.

So I broke up with him out of respect for myself. It was a hard choice but I had to get some distance so I could start functioning again.

A few weeks went by…and I thought of Jonathan often. I decided to pray a St. Therese novena and ask specifically for red roses and white lilies if I was supposed to marry Jonathan. I never ever ask for flowers when I pray novenas. I don’t like that magical thinking. But this time, I had to ask specifically. My emotions were so erratic and I needed St. Therese’s help big time. If I was about to miss my vocation…I needed her to tell me.

I prayed the novena and felt more and more peace every day. I knew I made the right choice in gaining some distance and telling Jonathan he needed counseling….but I started to feel like breaking up with him was the easy out and I was actually supposed to stand beside him in this battle. On the ninth day of the novena, I was back home in Omaha getting ready to speak at my home parish about the work I do with FOCUS before Thanksgiving. I walked into the chapel and there were at least a dozen large arrangements around the alter…every single one of them was comprised of red roses and white lilies.

I knew then than we’d be back together and were supposed to get married.

Before all this happened (especially the breaking up) I had agreed to drive out to Omaha with a friend for Thanksgiving. I didn’t want to leave them alone with the 24-hour drive, so I went anyway. I stayed with a friend, had Thanksgiving with his family, and hoped I’d get a chance to see Amanda.

My friend and I went to Mass on Thanksgiving, and what do you know, out of the dozens and dozens of parishes in Omaha, and all the Masses offered that day, Amanda was there. We met up in the back of the Church after Mass.

I gave Amanda the processor as a sign that the phone had been killed.

We agreed to meet again later that night and talk.

We met up, talked, and with signs of me taking concrete action in my fight, we got back together.

We were back together and I knew the road wouldn’t be easy but it was God’s will for us. Jonathan got into counseling. He got a group of men to surround him with accountability and prayer. He got rid of temptations and circumstances that led to temptation. Trust began to heal.

I knew we needed some in person time to continue making a good discernment of marriage. Over winter break we scheduled it so we could spend time with one another and our families over a three week window. Dating long distance can be fun but you don’t really get to know someone over fun-filled weekends in NYC seeing Broadway shows. Anyone could have a good time doing that. We needed “real life” to make good discernment choices. Being with one another around families for a few weeks was perfect.

We started falling in love again.

That spring, I got the go ahead for proposing from Amanda’s dad.

I planned it all out and starting laying the groundwork for the proposal.

I took that as a cue that he had discerned to propose to me and was giving my slow melancholic heart time to process before springing it one me.

I asked the Religious Sisters in town if I could have a Saturday morning alone in their chapel to pray. I went there for five hours, praying specifically about marrying Jonathan. By the end of my time, it was clear as day that if Jonathan asked me to marry him, I would say “yes!” So much peace filled me with that decision and I felt like God was right there with me. I scheduled Spiritual Direction and talked it all over with a priest. He thought I did a great job in setting aside time to hear the Lord’s voice about the next steps.

I told Jonathan about my time in prayer and that I had come to my own decision about our relationship and he was free to pursue the next step whenever he felt it was time.

Tune in next time for the engagement story and how we prepared for marriage! 🙂

For those who want the bullet points and meat, here are the lessons we learned at this stage in our relationship: