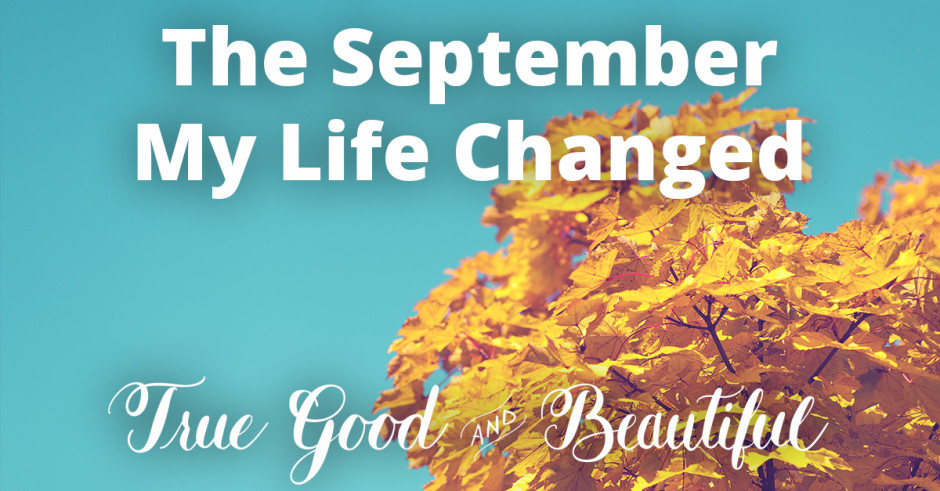 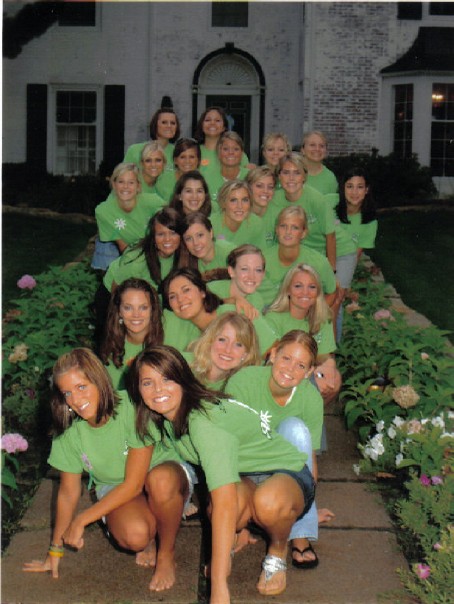 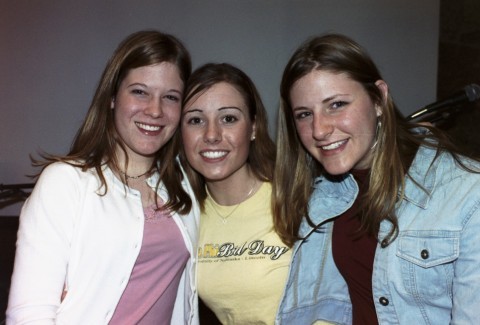 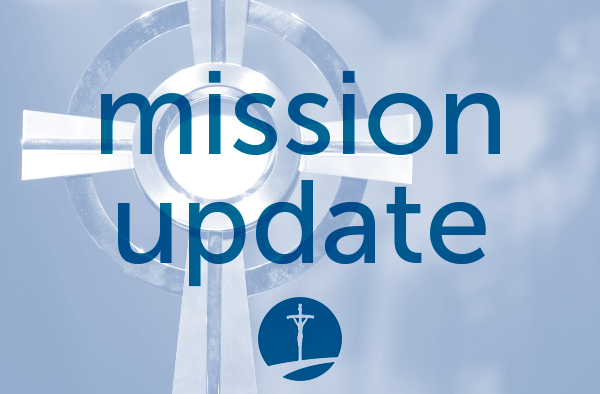 This past month has been pretty intense. The FOCUS Greek Getaways were two amazing events I had the privilege of planning and directing alongside other incredible FOCUS staff members. You may be asking, what are the Greek Getaways? 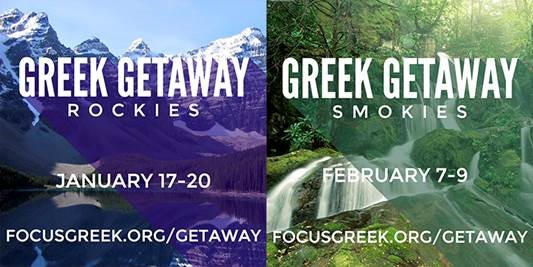 Guess who the graphic designer was? The one and only, Jonathan Teixeira.

The Getaways were a new concept for FOCUS Greek…think of the blending of a full-out conference and a weekend retreat. We had speakers, adventure, beauty in nature, games, small group discussions, mass, adoration, confession, time to play and relax. It was all centered on Jesus. In the Rockies, we had over 80 in attendance and in the Smokies we had over 50 in attendance. Below are some highlights! 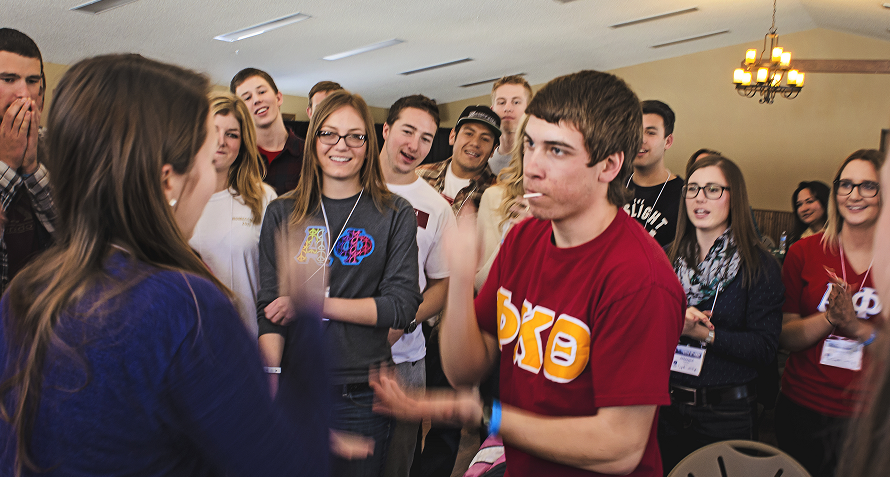 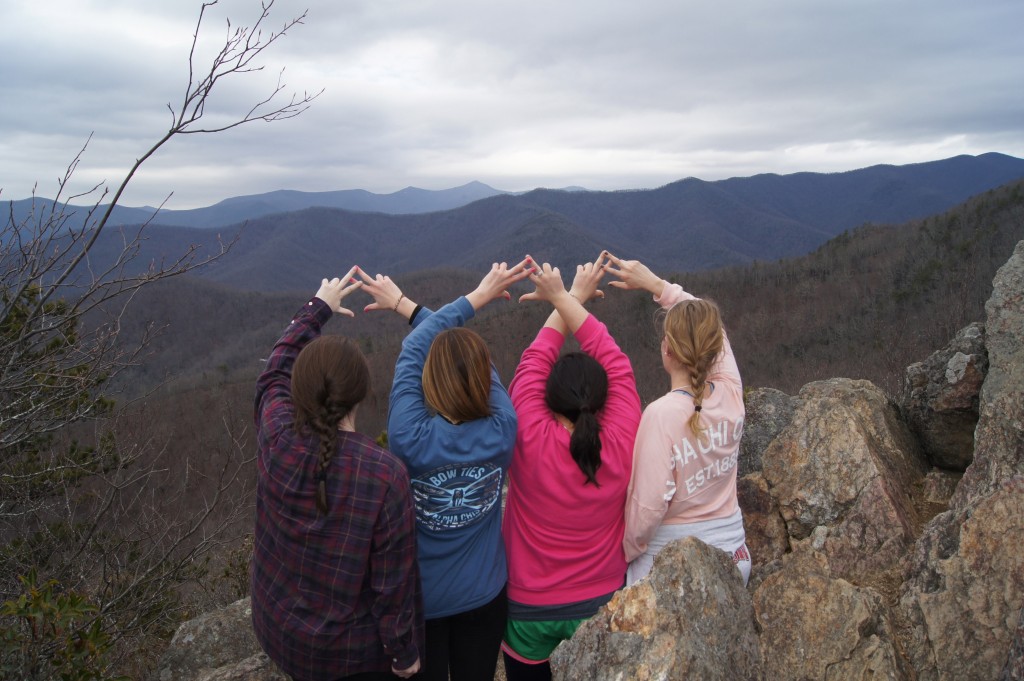 Throw what you know! Taken at the Rattlesnake Summit in Ridgecrest, NC. 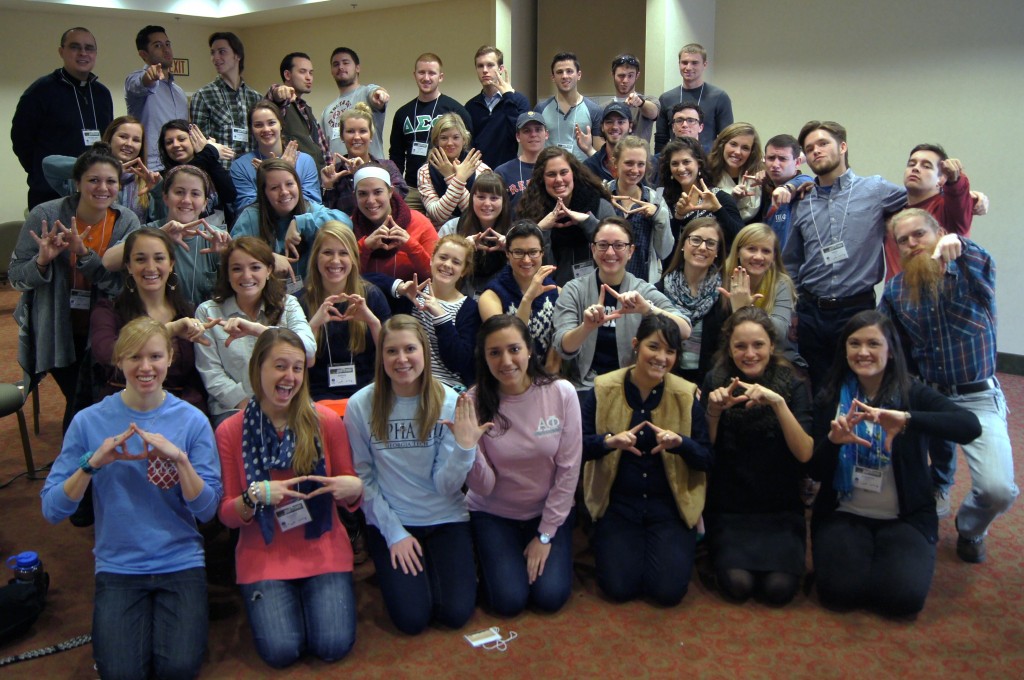 The Smokies crew in Ridgecrest, NC 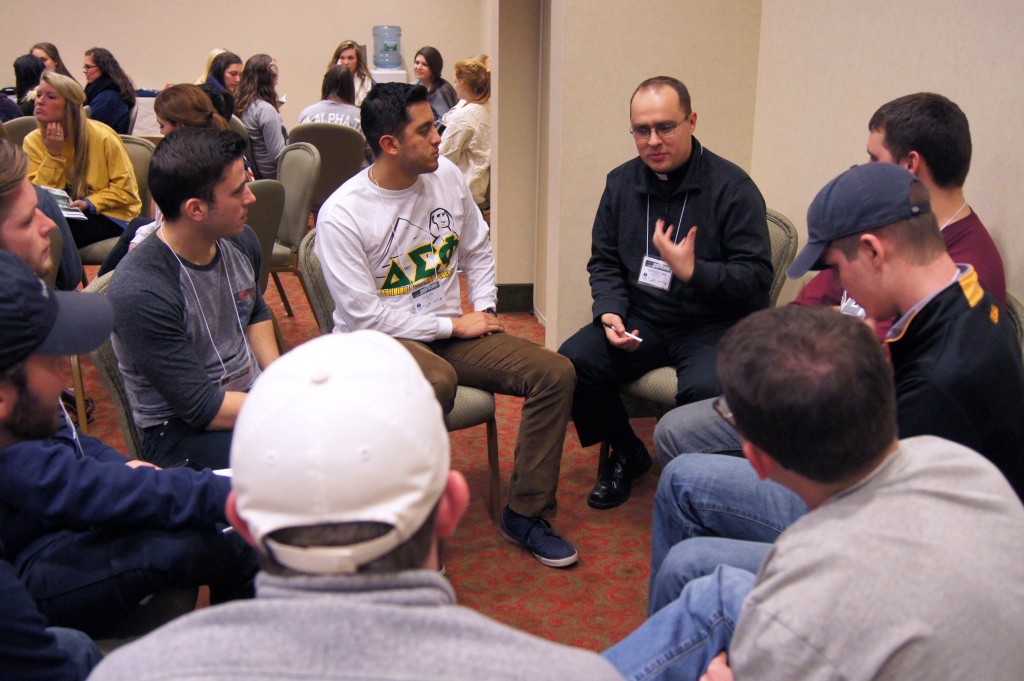 In the Rockies, our group had the option to go skiing at Winter Park. It was a blast! I went down a run that had moguls…and it was evident that I need more practice by the giant wipeout that ensued! I didn’t mind since I like to push and challenge myself to take it one level further every time I ski, so I guess it was just my learning activity that day! In the Smokies, we went hiking and it was a gorgeous day. Great conversations and beautiful views at the Summit! Having the adventure opportunities on these weekends was a hit with students and staff.

Jesus has been so good to me throughout these Getaways. Sometimes, in battling infertility, I resent my work since two and half years into marriage I was supposed to be at home with a kid(s). I hate when I get trapped in that place. Jesus has totally brought grace into my life and allowed me to see that my life is still fruitful. I am not sterile. I am bearing good fruit…not the fruit I thought I would bear but fruit nonetheless. In some weird way, the college students I work tirelessly for are like “my kids” even though they are all adults. No, I don’t try to mother them in a creepy way but spiritually I do get to mother them and lead them to encounter Christ more deeply. I’ve seen Jesus work in their lives, bring them to know him, allow them to surrender unto his will. Infertility allows me the freedom to serve in that way, so no, it’s not all bad despite how I think so negatively at times. I am grateful to have this new perspective and hoping God will keep it fresh in my heart daily.

Thank you to all the staff who made these events possible. Thank you to the students who went out on a limb and attended. Lastly, thank you to Jonathan for bearing with me and supporting me with patience during this busy season.

So we haven’t been blogging as regularly as we would hope on this blog…we do hope to get better! But we wanted to share where a lot of our efforts have been spent in the blog world the past several months – the FOCUS Blog at www.focus.org/blog

Here are Amanda’s posts that have gone up, in no particular order:

Here are Jonathan’s posts in no particular order:

http://www.focus.org/blog/posts/how-does-a-conclave-work.html (this one has the most hits on the FOCUS Blog…42,000 views! what?!?!)