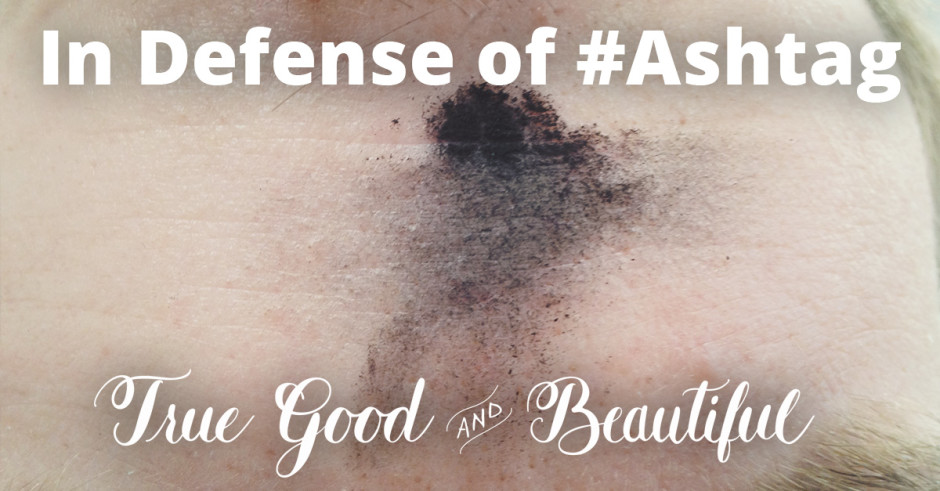 There’s some hand wringing going on about #ashtag. Some see the #ashtag trend taking a sacred ritual designed to remind us of our mortality and twisting it into a self-centered exercise that profanes the sacred and misses the point of the day entirely. I disagree.

And as one of the people who helped bring #ashtag into popular usage (I wrote a very popular blog post encouraging its use for the FOCUS blog last year), I believe I have a unique perspective on this whole thing, and a small scrap of authority in regards to it all.

I’ll share my thoughts on some of the main arguments against #ashtag, then share some thoughts on the positives of #ashtag.

Argument Against 1: It’s Self-Centered, and Lent’s All About Dying to Self

I chalk this one up to the unfortunate connotation of the word “selfie.” Taking a selfie, no matter what the day, does not necessarily mean the one taking it is all into themselves. It means they’re taking a picture of themselves, probably to save a memory of what they’re up to. And with the convenience of smartphones, it’s easy (and fun) to take a picture of yourself. Could the person be taking a picture of themselves because they’re all wrapped up in themselves? Certainly, but it would be a mistake to assume such a motive is behind every selfie.

Argument Against 2: It’s Makes Our Fasting and Prayers Public, and Jesus Says To Not Do That

So do ashes on our foreheads. Or a crucifix on our necklace. Or saying grace before eating at a restaurant. Or priests and sisters wearing their habits or clerics in public. Or having a Mary statue in your yard. I would never skip going to the gas station on Ash Wednesday because I didn’t want people to see my ashes and end up “showing off.” In a similar way that I live part of my life at the gas station, I live part of my life online, and showing my ashes there is just sharing a part of me.

Why #Ashtag is a Good Thing

As we increasingly live online, our faith comes with us. Social media, at its best, connects people, forms communities, and encourages us. The beauty of twitter isn’t seeing how many retweets your timely joke gets, but is instead in the creative expression of ideas in such a short format. Facebook serves the user best not when used to quantify social standing and self-worth by counting how many likes a post received, but instead when it connects the user to other people, real people, who offer encouragement and companionship in life.

#Ashtag doesn’t say, “Look at ME! See how holy I AM?! Don’t you love ME?” It says, “I’m Catholic. I’m a sinner. None of us can do this alone. We need Jesus and each other.” It’s no different from filling your car at the gas station or saying hello to a neighbor at the mailbox on Ash Wednesday.

Yes, Lent is a season of penance and fasting, but throughout the season we are encouraged by the Church to approach our sacrifice and penance with joy. We can rejoice, and even boast our weakness, because it is our strength in God.

Our use of social media reflects how we live our lives. Both Pope Francis and Benedict XVI have called the Church to embrace social networks and the opportunity they provide to bring connection to the human family. Posting an #ashtag picture is an exercise in joining with others in the family on the journey to Easter.

If anyone out there wants to post their #ashtag picture because they want to get a lot of likes or they hope it will increase their status in the eyes of certain people, then you might want to examine your motives. If you want to join in the Lenten conversation online and come together with your brothers and sisters, then post away. And if anyone out there doesn’t want to post an #ashtag picture, then by all means, go ahead and don’t post one. I’m not trying to convince anyone to post one, just adding to the conversation by saying, “I think it’s totally fine to post these pics.”

I’d love to hear your thoughts in the comments.

Here are our ashes from mass today! I got the #mushroom shaped and Jonathan got the #cross shaped.

What did you get? For more shape possibilities, check this blog. 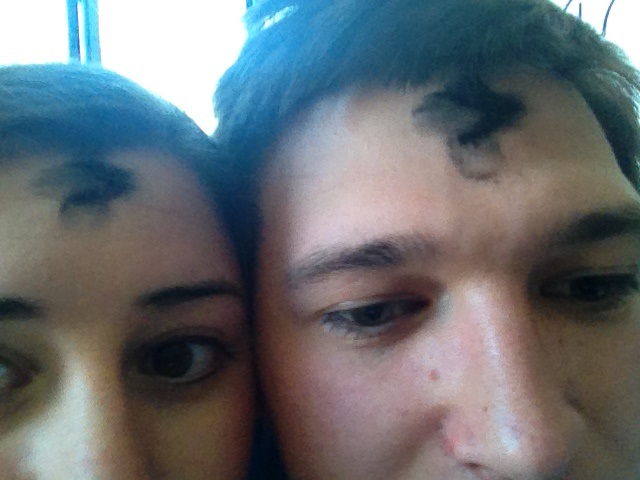 Here’s a pic of the whole gang at the Denver Support Center: 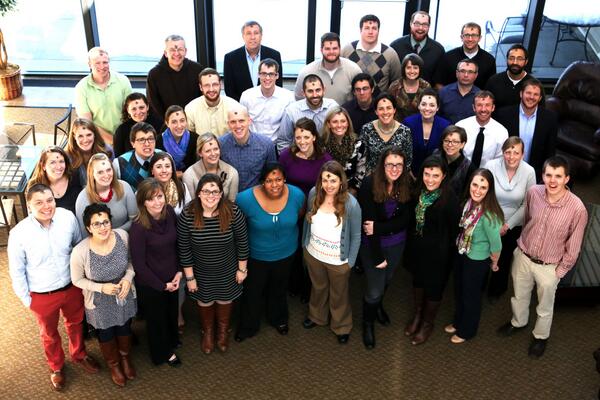 May Lent be a time of growing closer to Jesus and father from the things keeping you from him! God bless and have a fruitful Lent! 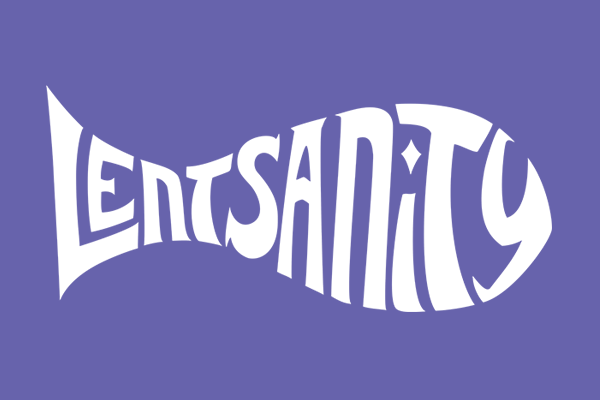 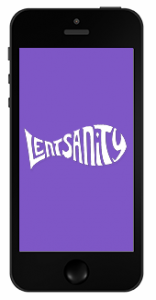 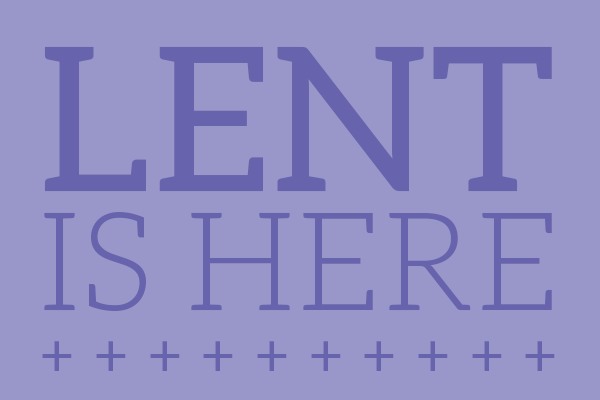 [For the much better post relating all the exciting things Jonathan is working on for Lent with FOCUS this year (including an updated infographic, please see this post.]

Lent is a time for deepening conversion within our hearts. It’s a time we are reminded of what’s most important in this life. Some people choose to give up something, add something, or a combination of both.

I am proud of Jonathan for designing the chart below! Yes, it reminds us of some of the Lenten “rules” but please don’t see them as strictly rules, but as a means to grow in your relationship with Christ. They are designed to help us be intentional about our conversion, to create space in our hearts for the Lord. Let Him transform you this Lenten season. For more information on entering into Lent, check out this blog.

[edit: info graphic has been updated to the new 2014 version.]

Download the Lentsanity app by searching for Lentsanity in your app store, or visiting focus.org/lentsanityapp from your smartphone.