We are back from our trip to Omaha and it was one heck of a jammed packed and fun week.

The primary reason we were in town was for my cousin’s wedding. Leading up to the big day we had several shindigs with out of town relatives. We also were given the task of providing a few deserts for a mini-desert bar at the wedding.

The easiest way to throw these Little Happies together is just to do a photo collage from the week. Here you go: 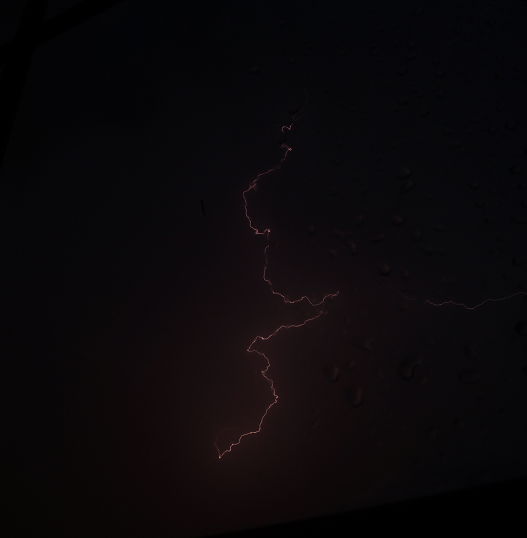 A Severe Thunderstorm rolled through Omaha this past week while we were at a family barbecue.

Naturally many of us gathered in the open garage to be spectators of the hail, wind, rain, and lightening. The bolts were getting closer and closer to our location…so close that one intense and blinding bolt struck a nearby house!!! It was a serious rush of adrenaline for all and the house was fine with minimal exterior damage.

About that time Jonathan ran inside to get the camera and snapped the above photo. BEAUTIFUL and TERRIFYING right? Truly a wonder of nature! 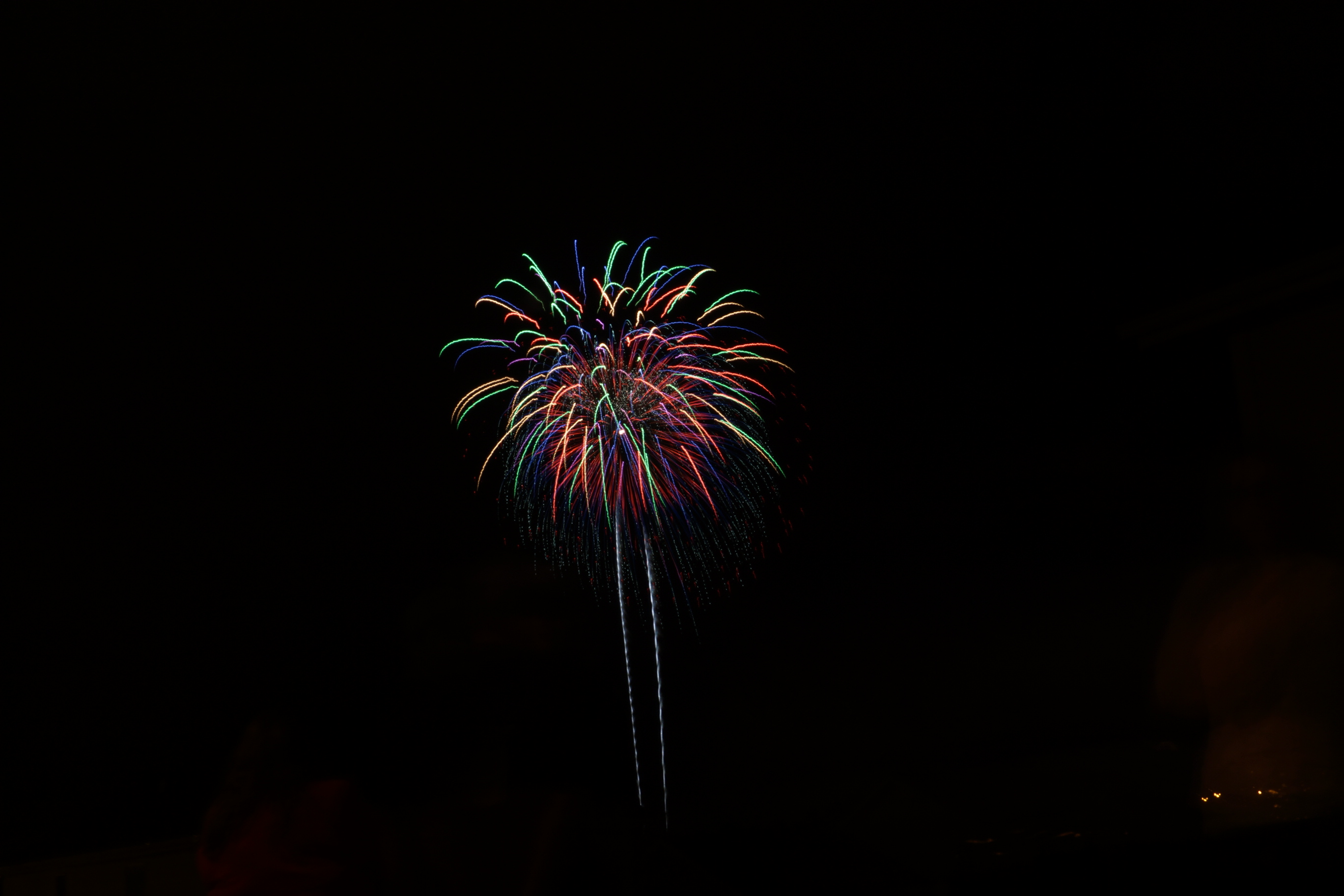 Directly after the rain storm was a nearby Fireworks show.

Since Jonathan already had the camera out…he snagged this photo.

Getting excited for the Fourth of July! 🙂 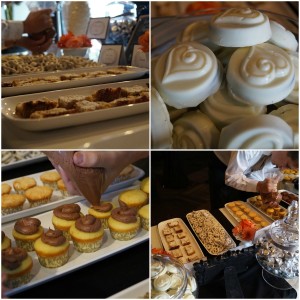 This was a lot of fun and a good portion of our time this week. My mother, grandmother, Jonathan, the Bride’s Mother and I were the busy bees working on various deserts while my Aunt Denise was the creative genius behind the decor.

There were various flavored mini cupcakes, white-chocolate covered oreos and pretzels, lemon bars, carmel apple bars, and brownies. Not to mention there was a three-tiered gorgeous cake these all were complementing.

As you can see in the photos – Jonathan more or less took charge of the desert bar both in making the items and in setting them out and frosting. His love of creating and making things really kicked in and the rest of us were shooed away while he entered his zone. 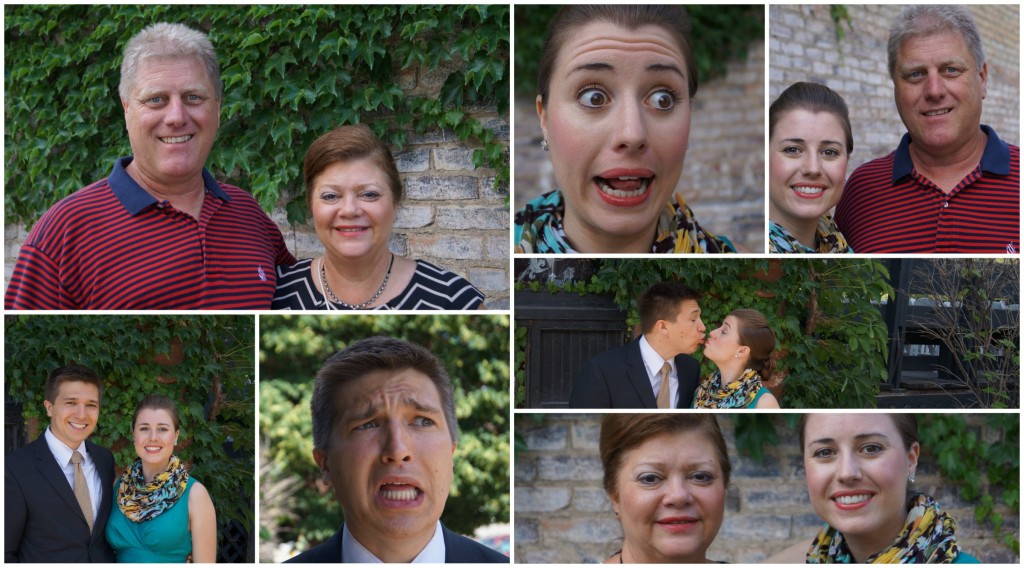 A pre-wedding photo shoot with my parents. We don’t get many family photos together so we took advantage of everyone being dressed up.

Of course, Jonathan and I had to slip some goofy faces in.

We snapped some pics from the ceremony. It really was beautiful outside – one day after that severe thunderstorm!

My brother was the best man, so of course, we had to get a shot of him all snazzed up.

The reception was right indoors from the wedding, which was really convenient! We snapped some pics from a few of the special moments from the night as well as some silly ones.

I grabbed a photo of Jonathan playing with the kids…since he is really just a big kid himself and I love him for it. I also snagged a pic of my younger cousin who found an afro and proceeded to run around in it for a while.

At our wedding we had one of these photo booths but I never made it in there the whole night. It was a serious regret on my behalf.

I guess to make up for it, we took lots of photo booth pics for the Bride and Groom that hopefully leave a smile on their faces for years to come.

Prayers For Our Family

Help Us Find A Birth Mother!