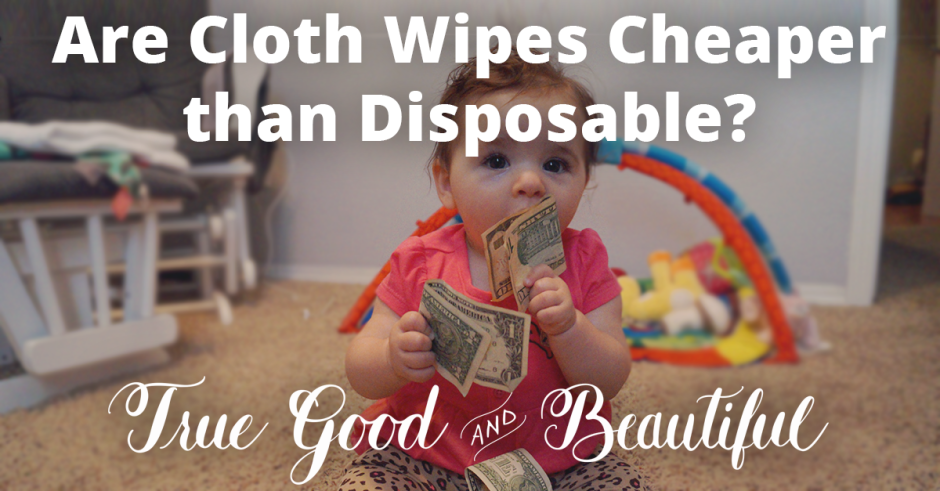 Some of y’all thought we were crazies when we wrote about our cloth diapering venture.

But today I am putting the final nail in the coffin for you because I am going to share why we also make our own cloth wipes. I swear we aren’t turning into Colorado hippies despite how with each passing year we get more and more crunchy…hmmm.

You are also going to get a taste of just how nerdy we are with all our calculations, equations, and measurements. I’ll be honest, we primarily cloth to save money. Sure there are other reasons in there but if it wasn’t going to save us moolah, we probs wouldn’t be doing it. Same goes for cloth wipes. It had to be economical for us to consider it.

Making the leap into cloth wipes sort of happened on accident in the beginning. I bought lots of barely used cloth diapers on Cragslist for a hella good deal from a lady who was so utterly sleep deprived (she had a sleep trainer at her house when I stopped by) that she threw in a bunch of extra baby stuff, cloth wipes being one of them. Then another friend saw we were cloth wiping early on and passed along some she didn’t plan on using. We invested $0 into cloth wipes so it was a no-brainer to try them out.

Eventually we ended up doing some traveling and had to buy disposable diapers and wipes and all I can say is OUCH!!! It was really pricey compared to the virtual nothing we were used to spending on cloth. That got me thinking…I should sit down and figure out in a concrete way just HOW much we’re saving with cloth diapers and wipes.

So today I bring you our cloth wipe geeky cost-savings calculations. 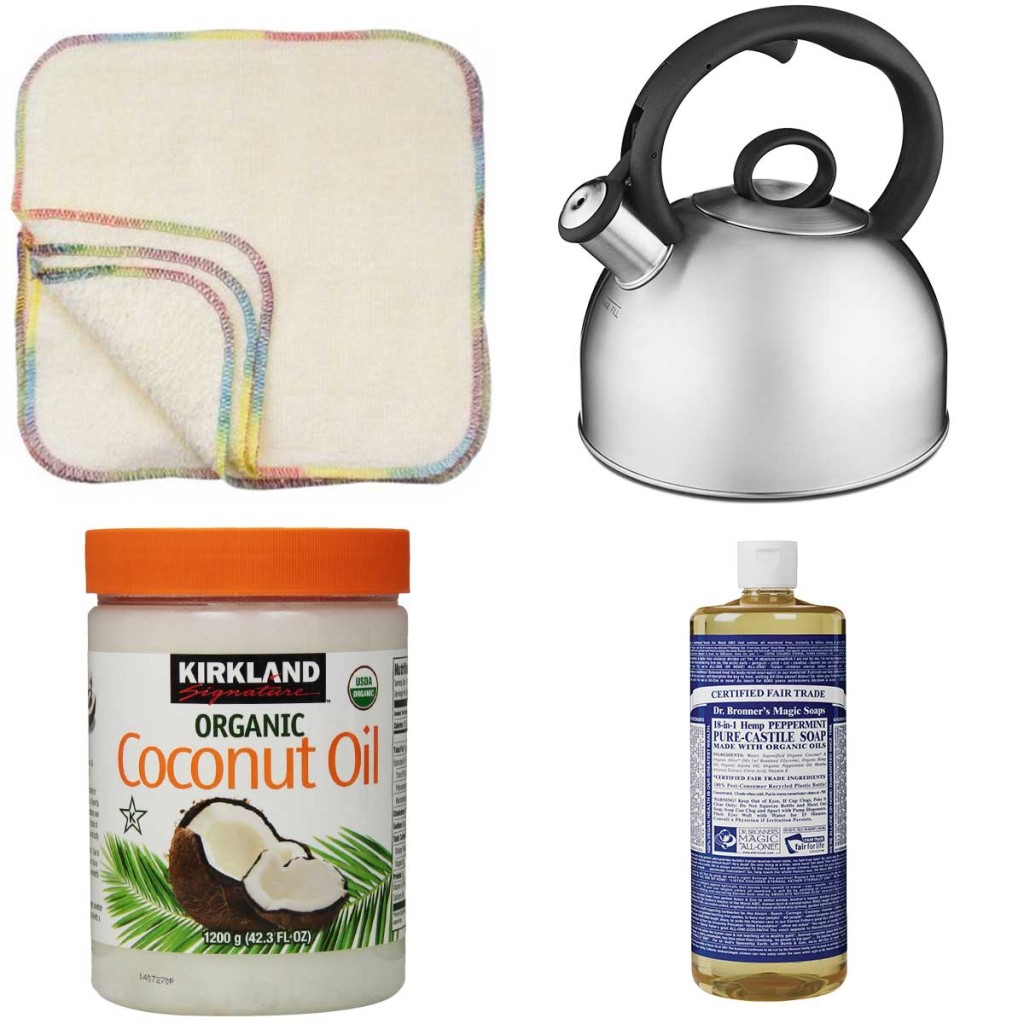 Now lets take a peek at the cost breakdown is per batch of wipes.

These were given to me FREE so really, I don’t need to calculate this in but for the sake of other’s we will pretend we purchased them. The wipes cost $9.79 per pack of twelve. I feel that four packs, or 48 wipes, would be what is needed. The cost of four packs of wipes comes to $37.72, or 78.6 cents per wipe. That seems high per wipe but we will demonstrate the amount of mileage you can get from this inital invesment later.

The amount of money used on this a few times a month is negligible and not even worth doing math over. This won’t be what makes or breaks cloth wipes for you.

When you add together the cost of the above items, your first batch of 48 wipes will cost you 79.2 cents per wipe. That’s really expensive compared to store bought, but again, we see the savings over the long haul as the wipe cost disappears and cost gets spread out over time.

Subsequent batches (now that the hard cost of wipes is out of the equation) cost 27.7 cents to create a batch, or .58 cents per wipe from that point forward.

Assuming you make two batches of wipes per week, in two years’ time you spend $95.62 total.

Just for fun, let’s compare this cloth wipe system to Costco’s Kirkland brand pack of 900 baby wipes, which sell for $19.99 or 2.2 cents per wipe…which is a great deal in the ‘sposie wipe world unless you strictly coupon or use some form of reward points.

Let’s also assume, that you use 96 wipes a week to keep the numbers the same. (Which is VERY CONSERVATIVE since disposable wipes tend to disappear MUCH quicker than cloth!) That means the box would last you 2.3 months before you would have to purchase more.

The difference saves $124.27 over a two year period…which only increases the longer your kiddo is in diapers. At three years, the difference would be $215.25! Then if you happen to have more than one kiddo the cost savings continue to grow!

No, that amount of money isn’t anywhere close to what you save on cloth diapers vs. disposable diapers…but it’s something! Again, our estimations were very conservative since in our experience cloth wipes are not used anywhere near as fast as disposable wipes…so in reality the savings are likely larger.

A final note: Cloth wipes also just make life easier when you’re already cloth diapering because you can just toss them all in the wet bag together opposed to throwing just the diaper in the wet bag AND then taking the dirty gross wipes to a trash can where they stink things up since they aren’t wrapped up in a disposable diaper. The reverse would be true if you use disposable diapers…what a pain then to have to wash cloth wipes without having to wash the diapers!

A final final note: This post above made me realize we may or may not have a Costco addiction. EEP!

How To Make a Budget

One Simple Thing to Dramatically Reduce Your Anxiety