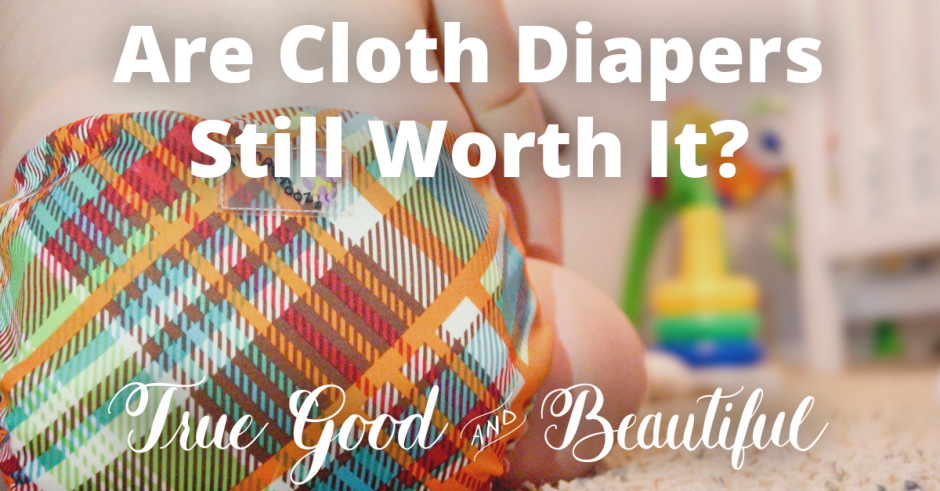 4 Lessons From My First Year as a Dad