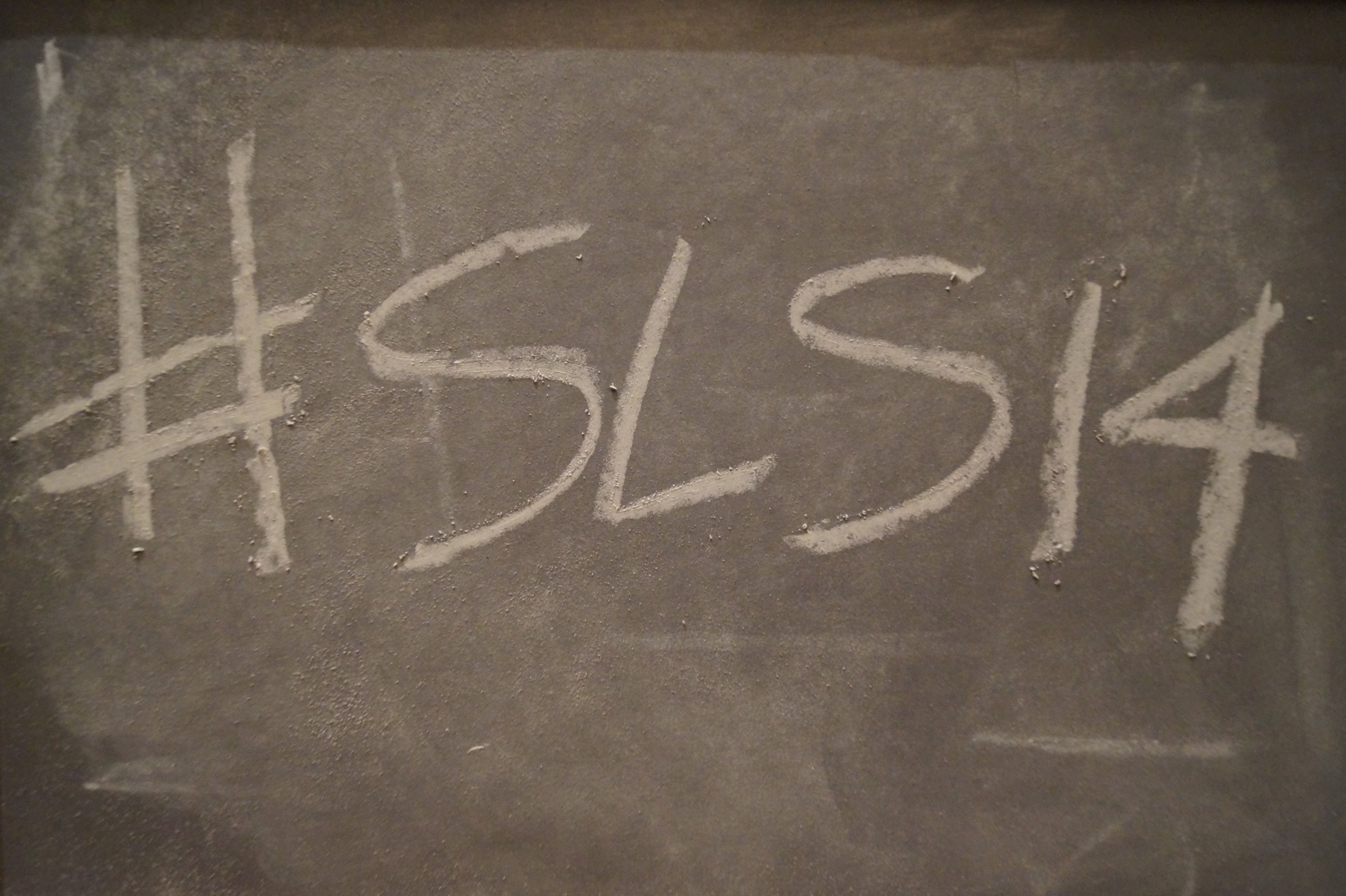 Jonathan and I are officially home from a month of traveling. We left for Omaha, Nebraska on December 13th to do some fundraising for our missionary work. It went really well and we were able to meet some amazing people that week who are now part of our work with FOCUS.

The time then slipped right into  Christmas week and I still love how Jonathan reacts to my big and awesome family. I think we were six parties and four white-elephant gift exchanges into the Christmas celebrations that week before he showed any signs of being tired. Two days after Christmas, we flew out to Rhode Island to celebrate Christmas and our nephew’s baptism, in which we became godparents! Yippee! On New Year’s Eve we flew back to Denver and ended up sleeping by 9pm…because we were exhausted from the previous travel but also had to catch a flight the next afternoon on New Year’as Day to Dallas for the FOCUS Student Leadership Summit 2014 (SLS14)! Welcome to our “normal!” It’s really an adventure, I promise.

If you haven’t heard about the FOCUS SLS14 you can check it out here. The short version is that FOCUS spent a week training and equipping college students into lifelong Catholic mission. How we did this was through inviting dynamic speakers, facilitating learning through hands-on training and exercises, and inviting Jesus to deeper communion in our own lives and to lead us in reaching others. Over 1500 of our student leaders on campus working with FOCUS missionaries in some capacity were in attendance.

Below were some highlights from the event:

FOCUS Greek hosted a photo booth this year and it turned out to be a ton of fun! Check out FOCUS Greek on Facebook to see all the pics. 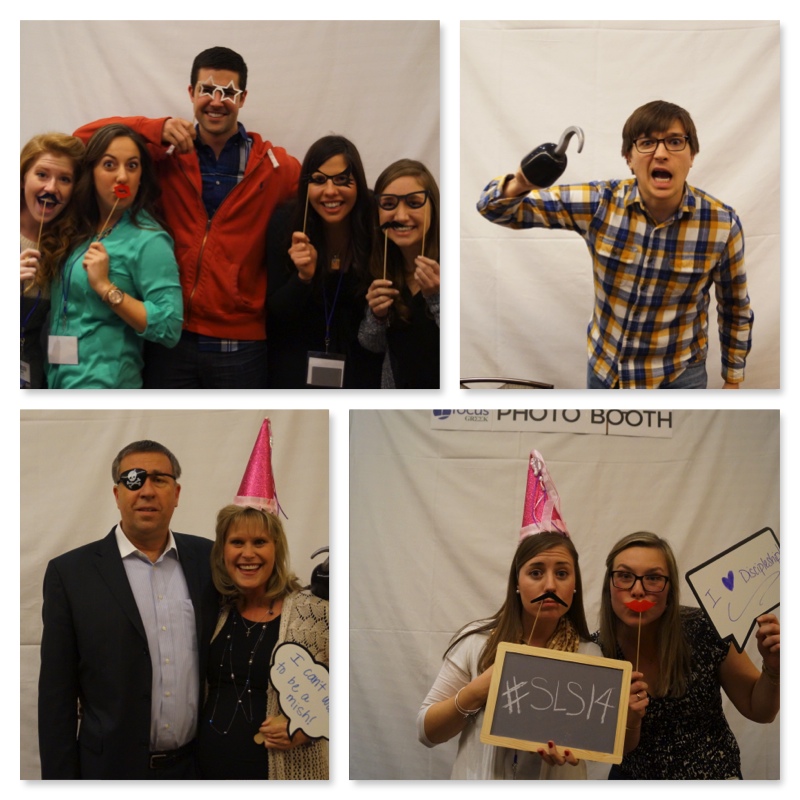 Onto some of Jonathan’s work. He got to be an in-field emcee for our “power sessions” with students. These were sessions where the students took everything they learned during the morning sessions and turn around and get to teach their small group what they learned and how they too can go on to teach the particular topic (prayer, bible study, etc.) We’re really teaching teachers to teach!! 🙂 Jonathan and the other emcees had a blast on stage hosting dance-offs, pope trivia, battle of the sexes, and giveaways to name a few things they did. He also flew a Digital Campus whale (aka helicopter in a whale suit) throughout the week to get students to think of students they know on non-FOCUS campuses who they should introduce to the Digital Campus this Spring. 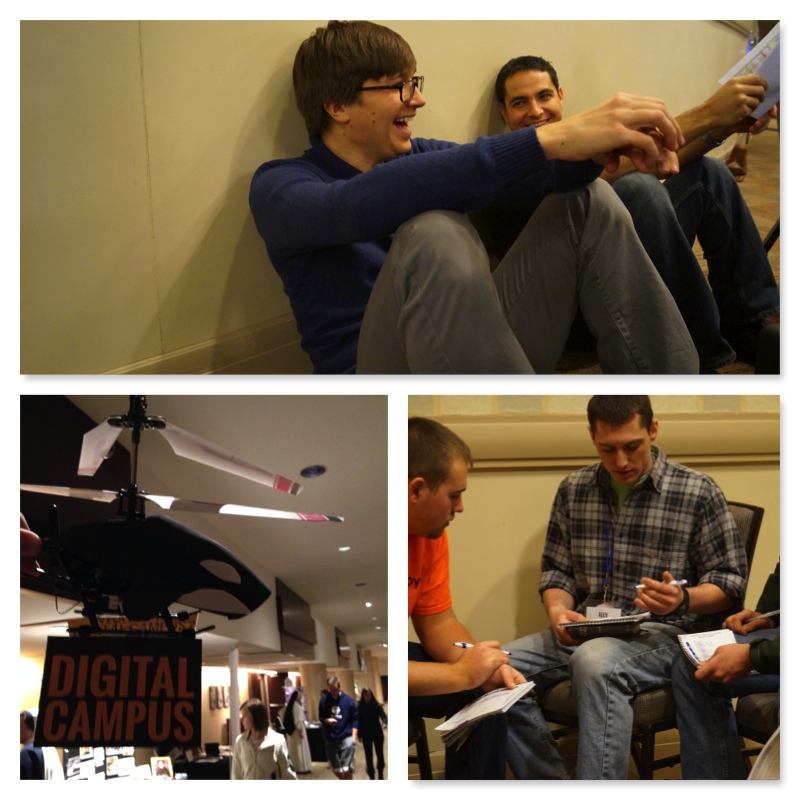 I also got to host a FOCUS Greek lunch, which was actually very special to me for a variety of reasons. The main one being that when the very first Greek lunch was hosted January 2010 in Orlando, FL there was a freshman in that room who was an Alpha Chi Omega at Ball State University who was deeply impacted at that lunch to reach her sorority for Christ. Well, today she’s one of our first year FOCUS missionaries and she stood up and told her story with a room of over 200 Greeks. We were packed like sardines, just like that very first Greek lunch as well. Watching God’s plan unfold is a lot of fun! 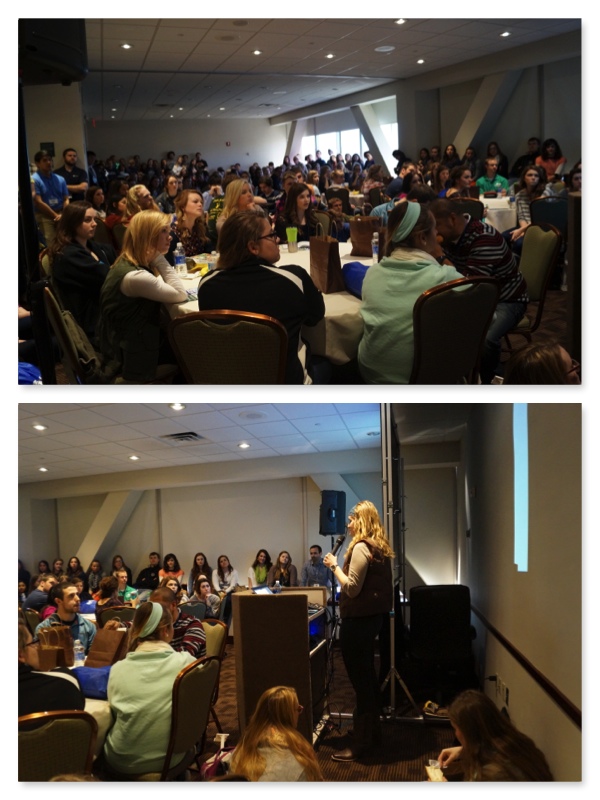 And last but CERTAINLY NOT LEAST, we had adoration with the Blessed Sacrament. The lighting was amazing and the image of Jesus on the cross directly behind the monstrance was beautiful. The Holy Spirit’s presence was palpable in the room that night and I was more at peace during adoration than I have been in a loooong time. Thank you Jesus for giving me your peace that transcends all understanding. 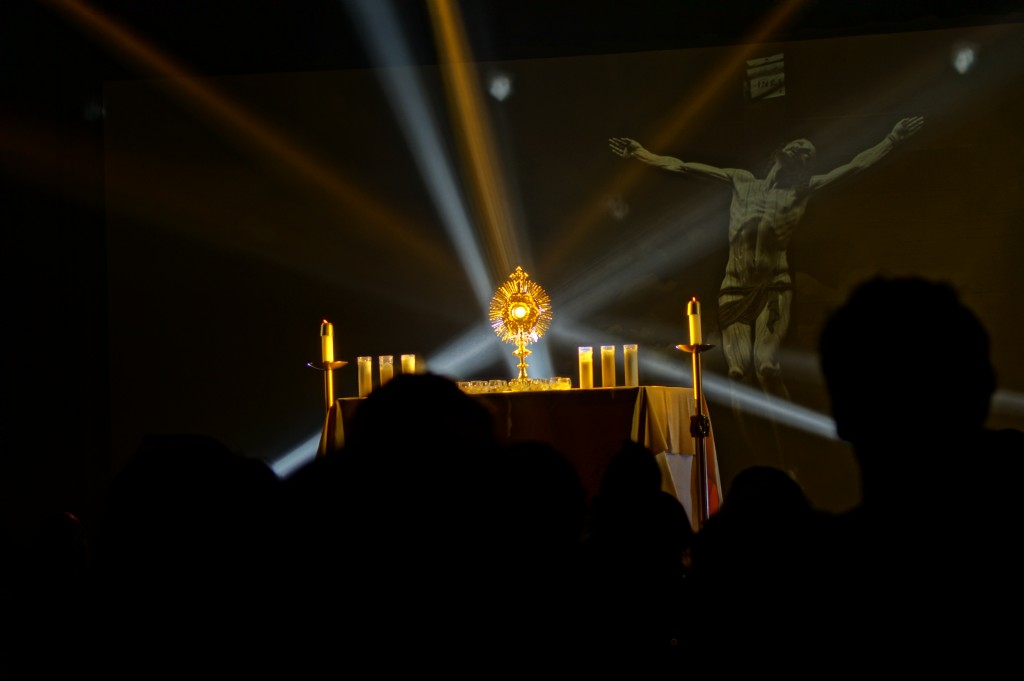