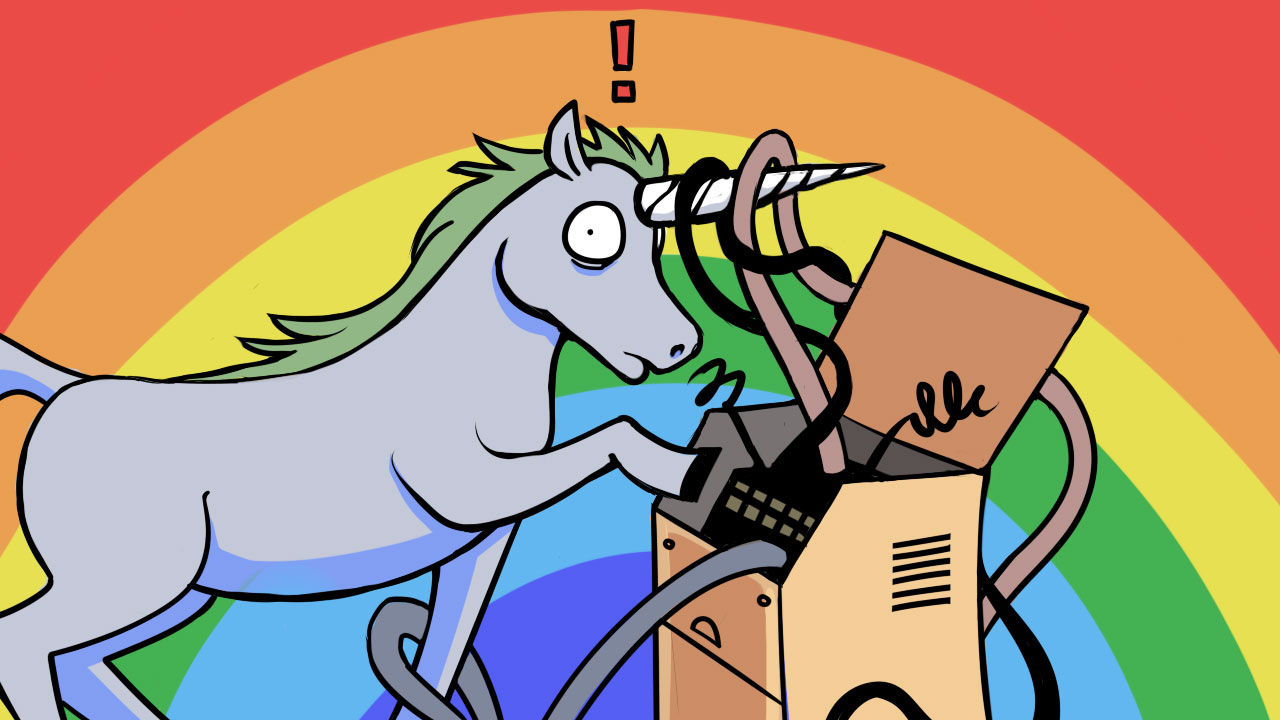 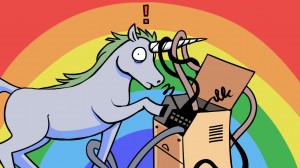 There were some technical issues on our web server this week which required us to re-do the site from scratch and limited backups. Everything should be back up within a week. Please excuse our mess while we clean things up. All past posts should be back up soon, and the amazon page is live now. Please check in soon to see us back up to speed!

Update – March 12, 2012: Things are taking a little longer (and life got a little busier) than expected. Old posts are coming online now, and all the old stuff should be up very soon. New stuff will be arriving very soon after that. Thanks for your patience! 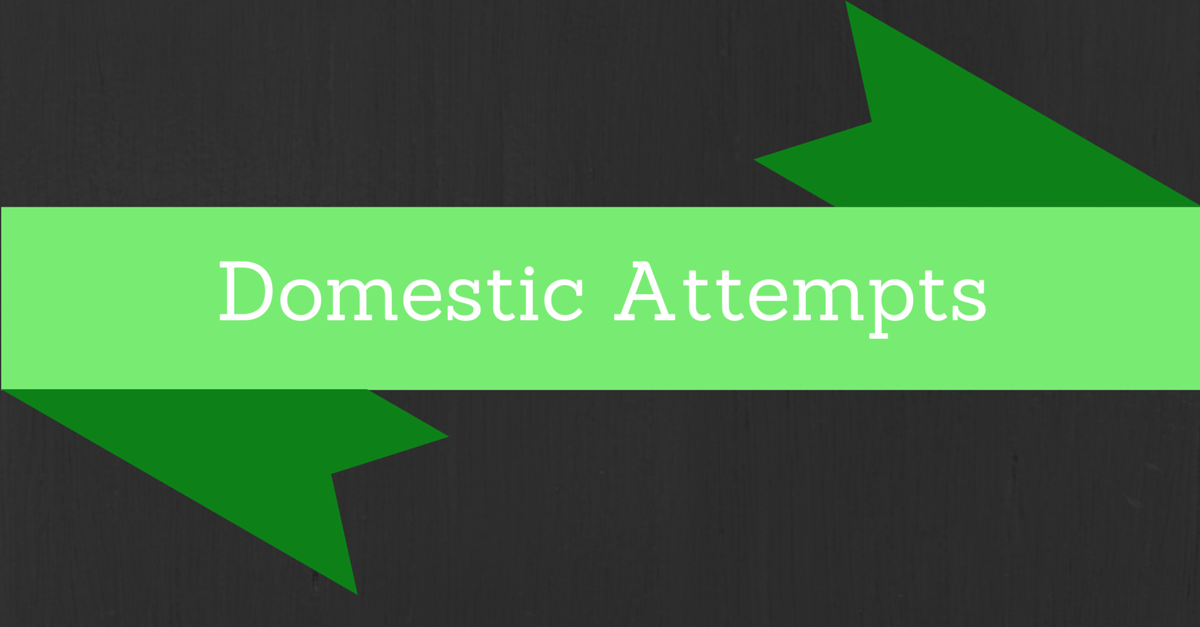 So over the past two months I have begun to sharpen my domestic nature. Now, don’t fret over that word ladies…the word “domestic” shouldn’t cause a shrilling reaction in women as I have found it to in recent years. My FOCUS teammates and I attempted to host a woman’s night a few years back called, “Reclaiming the Domestic Nature of Women.” We were trying to be clever, witty, and funny with our title about an event in which we planned to make a simple craft – headbands with some fabric. Nothing too hostile or enslaving to women, just some cute headbands. We were swiftly corrected upon our use of the word “domestic” and our attempts to put women back in the “Dark Ages” without any rights with such an event title. We still made the headbands and it was really fun. No one was oppressed or forced to spin their own cotton fabric or anything, I promise. So, this blog post will not be about whatever people associate negatively with the word, “domestic.” Let your guard down and enjoy some of the simple ways I have been growing in domestic skills 🙂

So upon getting married, I realized something disturbing…I only know 2 or 3 recipes total and I don’t think scrambled eggs or mac n cheese even count! My mom always cooked growing up, then I lived in a college dorm and sorority on campus, during my 5th year of college I had an amazing roommate who continuously cooked and shared her delicious meals with me, then I became a missionary at U of Illinois and I got mostly free meals at the Newman Center cafeteria on campus. Don’t get me wrong, I could prepare a mean sandwich and salad but when it came to a hot meal…I was up a creek without a paddle. I could fake being a good cook when I had to and follow a recipe I looked up online but it usually never turned out or something crazy would happen, like quadrupling the salt called for and ruin the dish. Needless to say, I’ve had a learning curve in the kitchen.

I am proud to say I have learned a great deal and dishes have been turning out wonderfully! There have been a few mess-ups along the way (egg shell accidentally getting ground up into the entire batch of cookie dough – don’t worry I picked MOST of the shell out I could find) but I am learning how to cook for real! I am enjoying the process of learning about the science behind food, various flavors, cooking techniques, and how to use a recipe and even spice it up a bit! Maybe someday I won’t even need the printed recipe in front of me 🙂 There have been several successes not pictured, but below are pics from a few victories I’ve had since October – 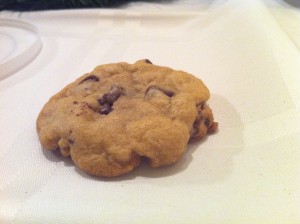 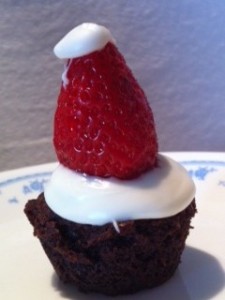 Found this cute recipe on pintrest! 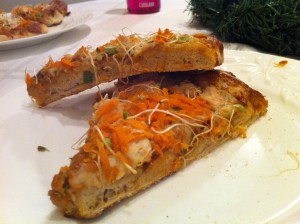 Thai chicken pizza! YUM. Even the crust is from scrath. Boo-ya! 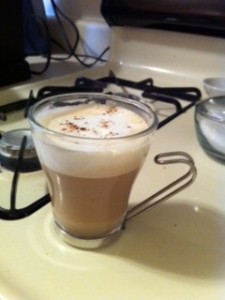 My own Cappuccino recipe 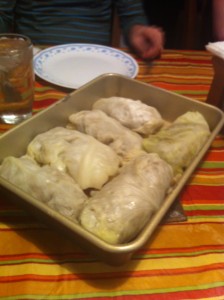 Got this stuffed cabbage recipe from a very good Polish friend 🙂 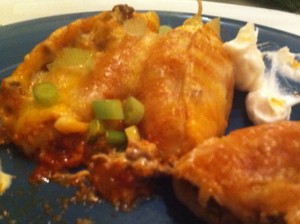 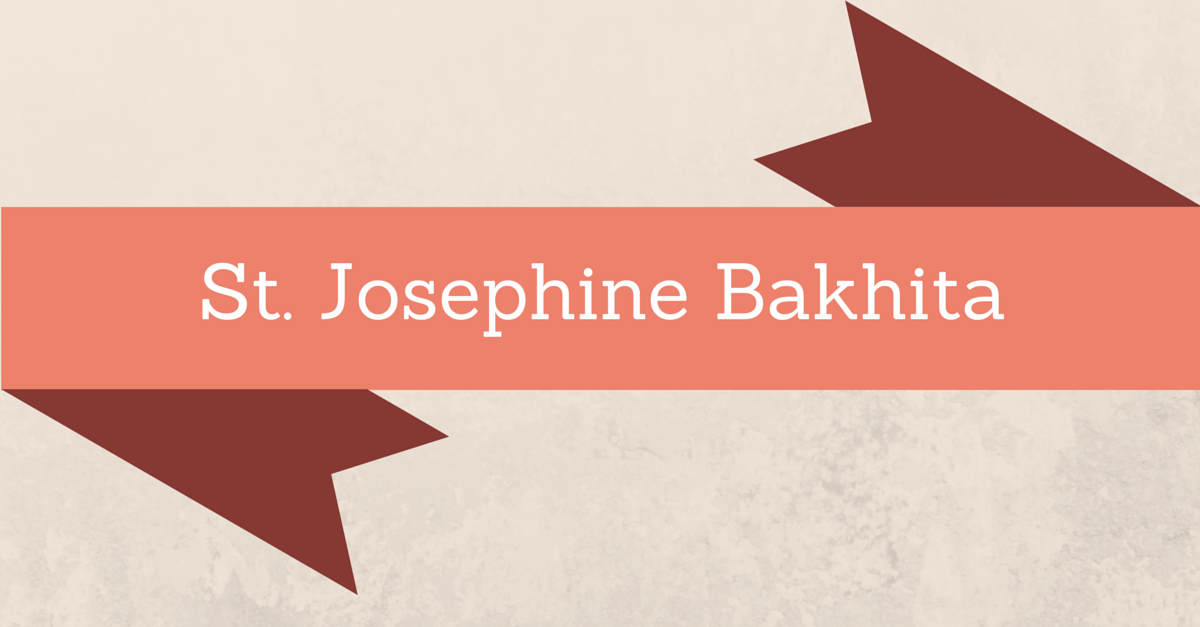 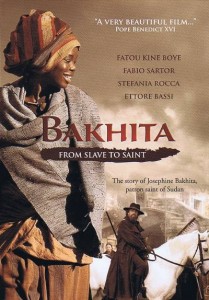 So last night was “Date Night” in the Teixeira household. We began by going to 5pm mass and afterwards we rented the movie “Bakhita” from the library, as it was St. Josephine Bakhita’s feast day. We made a delicious dinner and sat down to enjoy this  film on the life of a woman who went from being a slave in Africa to becoming a Catholic Saint! That’s a bit of a jump in life state and it didn’t happen overnight…hence the 3+ hour length 🙂 It’s in Italian, so we watched with subtitles! Although the movie was not very close to St. Josephine’s real life, as most movies glamorize things and have to add the essential drama, it was a beautiful portrayal of a woman who loved God deeply…before she was even a Christian and so much after becoming one. It was a movie I am glad I watched once…but wouldn’t buy, since it wasn’t very accurate to her life story. I did some reading up on her afterwards though, so I have more behind this amazing woman than we discovered in the film. Bakhita had perceived God’s presence in the world around her through God’s beauty in nature, the stars, and His creation. She didn’t worship growing up Jesus simply because she never knew about Him…but when she heard the truth about this God who sent His only Son to die on a cross like a slave (which she had been most of her life), it deeply resonated within her. Below is a brief excerpt on her life, as written in Spe Salvi  by Pope Benedict XVI:

The example of a saint of our time can to some degree help us understand what it means to have a real encounter with this God for the first time. I am thinking of the African Josephine Bakhita, canonized by Pope John Paul II. She was born around 1869—she herself did not know the precise date—in Darfur in Sudan. At the age of nine, she was kidnapped by slave-traders, beaten till she bled, and sold five times in the slave-markets of Sudan. Eventually she found herself working as a slave for the mother and the wife of a general, and there she was flogged every day till she bled; as a result of this she bore 144 scars throughout her life. Finally, in 1882, she was bought by an Italian merchant for the Italian consul Callisto Legnani, who returned to Italy as the Mahdists advanced. Here, after the terrifying “masters” who had owned her up to that point, Bakhita came to know a totally different kind of “master”—in Venetian dialect, which she was now learning, she used the name “paron” for the living God, the God of Jesus Christ. Up to that time she had known only masters who despised and maltreated her, or at best considered her a useful slave. Now, however, she heard that there is a “paron” above all masters, the Lord of all lords, and that this Lord is good, goodness in person. She came to know that this Lord even knew her, that he had created her—that he actually loved her. She too was loved, and by none other than the supreme “Paron”, before whom all other masters are themselves no more than lowly servants. She was known and loved and she was awaited. What is more, this master had himself accepted the destiny of being flogged and now he was waiting for her “at the Father’s right hand”. Now she had “hope” —no longer simply the modest hope of finding masters who would be less cruel, but the great hope: “I am definitively loved and whatever happens to me—I am awaited by this Love. And so my life is good.” Through the knowledge of this hope she was “redeemed”, no longer a slave, but a free child of God. She understood what Paul meant when he reminded the Ephesians that previously they were without hope and without God in the world—without hope because without God. Hence, when she was about to be taken back to Sudan, Bakhita refused; she did not wish to be separated again from her “Paron”. On 9 January 1890, she was baptized and confirmed and received her first Holy Communion from the hands of the Patriarch of Venice. On 8 December 1896, in Verona, she took her vows in the Congregation of the Canossian Sisters and from that time onwards, besides her work in the sacristy and in the porter’s lodge at the convent, she made several journeys round Italy in order to promote the missions: the liberation that she had received through her encounter with the God of Jesus Christ, she felt she had to extend, it had to be handed on to others, to the greatest possible number of people. The hope born in her which had “redeemed” her she could not keep to herself; this hope had to reach many, to reach everybody.

“I am definitively loved and whatever happens to me—I am awaited by this Love. And so my life is good.”

I want to pull this quote out because it struck my soul deeply! This eternal perspective she held within her is so BEAUTIFUL! If I could only think how TRUE this concept is in the midst of my daily grind, setbacks, frustrations, sufferings, and fears. I read this quote by her and now desire to weigh all things in my life in light of eternity. For by doing so, what will really compare to the glory which awaits in Heaven? Hardly anything!!!!!! I desire to live in this LOVE of God, which is with me now and awaits me for all eternity. Eyes fixed on His love….my life will always be good, perhaps at times difficult or even painful, but always good. St. Josephine, YOU ROCK GIRL and I can’t wait to meet you face to face. Pray for us, on earth, who are pilgrims on our journey home.