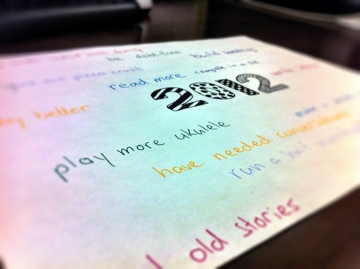 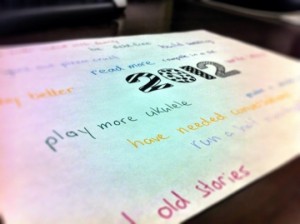 How to make your New Year’s resolution last